Good evening members, it’s been a little over a month since our association stepped on the ice, to say it’s been a long time is an understatement.

We’ve been waiting patiently for the restrictions to improve outcomes for hospitalizations and infections rate and hoped to see us back on the ice by now, but here we are still waiting on the government to make an announcement one way or another.

We’ve been holding off on having an executive meeting until more information become available, that being said we are aiming to tentatively schedule one before the end of the month.

Here’s what we know so far:

1- NAI League unfortunately made the call to cancel the season, meaning even if the government allowed return to play, we won’t be able to play league games, only practice and exhibition games.

2- Hockey Alberta is in conversations with government officials for a direction to return to play. They are putting pressure to get information on what that would look like sooner than later. Here’s a quick note from Hockey Alberta message to associations on Jan 21

“We share the sentiment that has been expressed to us by hockey parents across the province - that the mental and physical health benefits of participating in hockey are important to their children. We believe that, given the opportunity, Hockey Alberta and our Member organizations can develop and implement a plan to allow our more than 100,000 participants to return safely to the ice to enjoy the final couple of months of the season.

As recently as this afternoon, Hockey Alberta has been working with officials from the Government, Alberta Health and Alberta Health Services. We presented a plan that we believe would allow hockey to return in a safe manner for all participants and we discussed options that could allow a safe return to hockey in some fashion in Alberta. Hockey Alberta will be reaching out to our Members for feedback on the proposed plan.

Please recognize that we still have no confirmation if or when team sports can return, but we are prepared to complete a plan that would allow our participants to hit the ice through to the end of March or April when deemed safe and when approved by AHS. “

3- We continue to have access to the arena for practices (ice) until it’s being taken out by end of April. We can have regular practices/camps and potentially exhibition games through HA. We’ve been in conversations with neighbouring communities and they are all keen to do that should we be allowed to do so.

That brings us to the pressing questions, which direction would the membership prefer to proceed:

2- If allowed, continue to practice and potentially have exhibition games until end of April.

The other question is:

1- Receive a refund minus association season expenses and a $50 admin fee,

All these questions are in this survey that we kindly ask you to complete. WMHA SEASON SURVEY

In the meantime, we hope everyone is staying healthy and active. Under the current measures, organized sport of 10 or less can proceed ahead outdoors, considering they adhere to the provincial health measures of social distancing , staying home when not feeling well, masking. For a full list of these measures and how to bend the curve visit Government of Alberta Covid19 website

As always, thank you for your patience. We will keep our Members updated on options under consideration and decisions made and any information as soon as they are available. 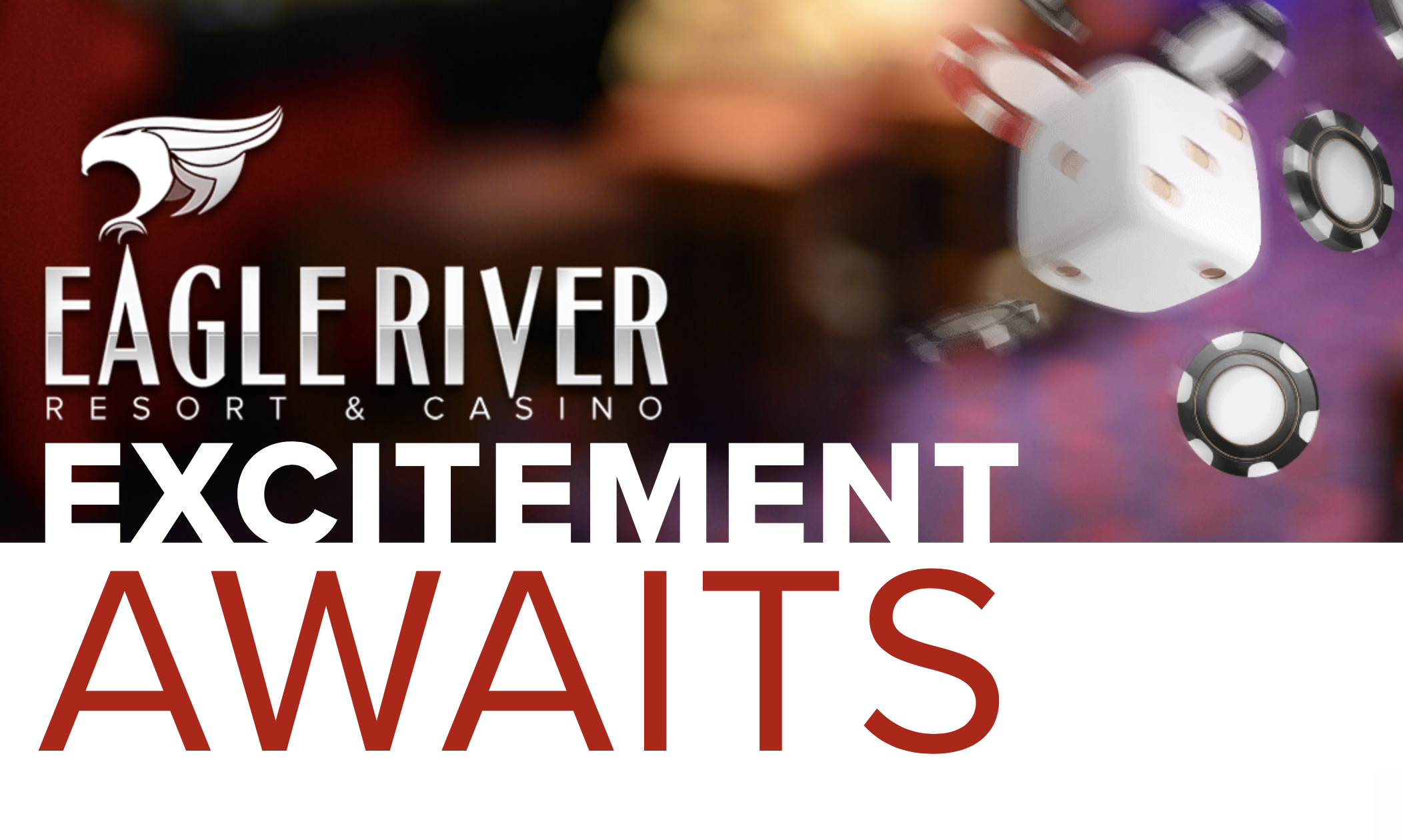